My Take on the Quadricycle Ordinance in Ann Arbor 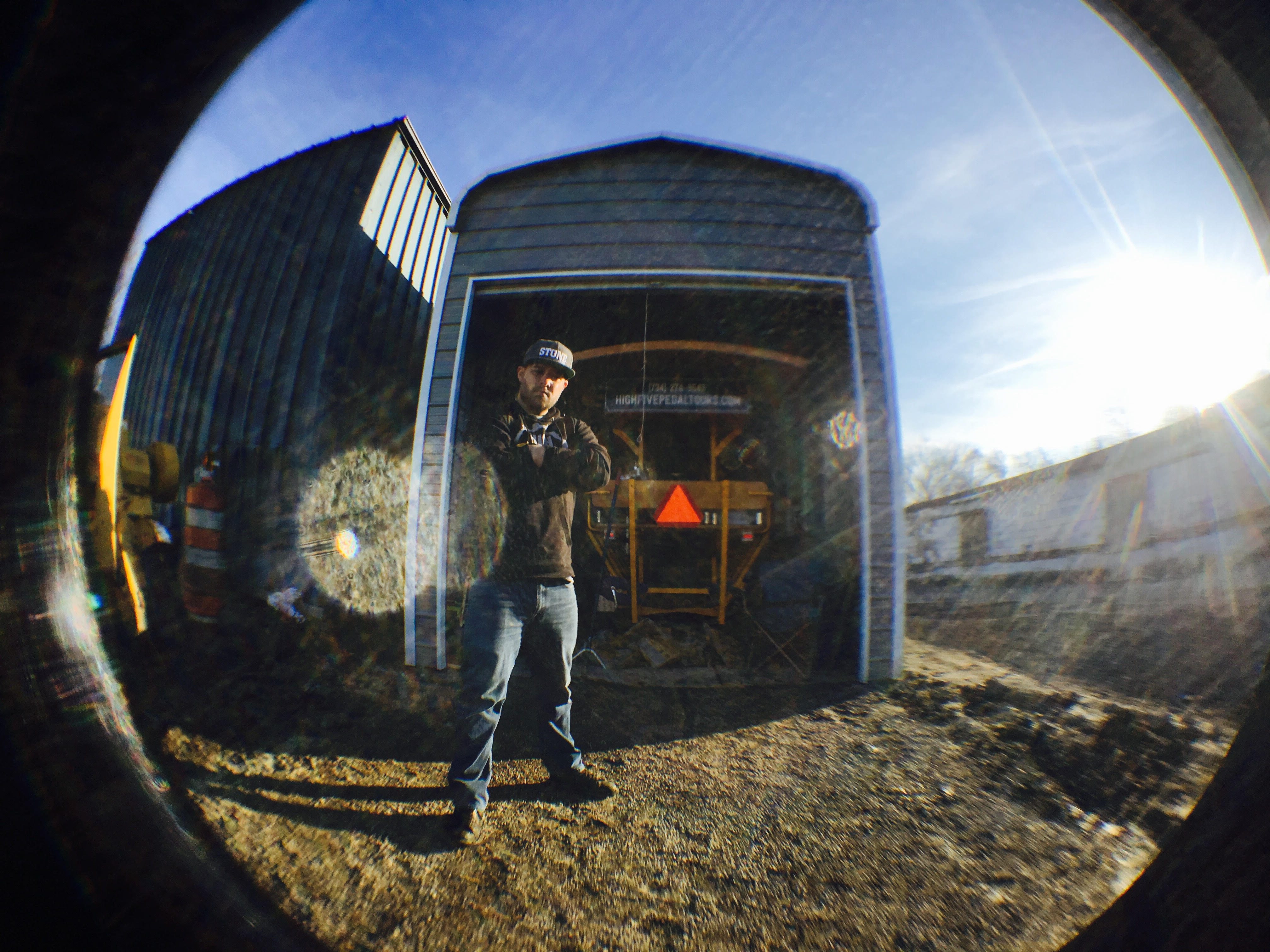 My Take on the Quadricycle Ordinance in Ann Arbor

As a business owner there are going to be obstacles in the road as you go along. What you need to do as a business owner is look at the road map of your business and plan for alternate routes should you run into an obstacle. Having no sense of direction or no alternate routes is a major mistake in business. I have a vision, or a map, if you will, of what I want it to be, and that map contains alternate routes. However, not allowing alcohol on the bike during tours was not an alternate route, it was along the planned route. Many will ask and have asked, “What’s the point if you can’t drink on these things?” Well, read the reviews on the High Five Facebook page and tell me those people didn’t thoroughly enjoy themselves. It was only up until last summer that there wasn’t any drinking allowed on commercial quadricycles, and they’ve been in Michigan for at least five years. Great Lakes Pub Cruiser in Grand Rapids has been around since 2011, and no, they do not allow alcohol.

Early on in the process, I made the decision to not allow alcohol during High Five tours. I didn’t want to be a company that only took people from bar to bar to get hammered. Sure, on some of the tours people may get a little tipsy, but that isn’t my main focus. My main focus is for my passengers to experience each of the establishments we visit and have the most fun possible. I also wanted to create a partnership with each of the establishments I chose for all preselected tours. I spent a lot of time this past fall and winter meeting owners, managers, GMs, etc., to set up these relationships and preselected tours. The tours you may book could be a Craft Beer tour, a Brewery Tour, or a Wine-O Tour. However, it may also be an A2 Art Tour, Bookworm Tour, Progressive Restaurant Tour, or even a Custom Tour where there is a combination of three preselected tours’ stops. On the High Five tours, there are plenty of opportunities to have a drink should one choose to indulge. My overall vision for High Five is to be an ambassador for tourism in the City of Ann Arbor. This is why I have a tour set up with the Ann Arbor Area Convention and Visitor Bureau to host a group of travel writers from all over the country. Ann Arbor has a lot to offer people who are both familiar and unfamiliar with the various cultures within it, and a great way to experience this is to take a tour with High Five.

We start and stop all tours at Ann Arbor Distilling Co. If a group wishes to get to AADC ahead of time, depending on the day/time of their tour, they’ll be able to go inside and taste some amazing hand crafted spirits in the tasting room. Sometimes, we’re even able to work out a tour of the distillery before we take off. Then, there are three destinations within the two hour tour (with the exception of the Progressive Restaurant Tour – that’s three hours) where they’ll have around 25 minutes to experience as much as they can while we’re there. That could mean at least one, maybe two drinks at each stop. Take all of this into consideration; someone could have the opportunity to have 0-12 drinks in a two hour tour. Passengers are able to bring snacks and non-alcoholic beverages of their choice (no glass) to enjoy between stops, and High Five supplies the coolers and complimentary water. After all, it is very important to hydrate. So, don’t sweat the no alcohol rule, you’ll be fine.

My main concern for all tours is safety of passengers, pedestrians, vehicles, and cyclists. This is why passengers are offered the choice to wear a helmet, or not, when they sign the waiver. In the ordinance, there is an article making it mandatory that all commercial quadrcycles have seatbelts for all seats on the bike. Now, I’m not opposed to having seatbelts on the bike, however, I am opposed to making it mandatory that passengers wear them while they’re on the bike. I do believe there is an increased risk if someone should wear a seatbelt or be forced to wear a seat belt. I voiced this concern to the Ann Arbor City Council at Monday night’s meeting. Worst case scenario, the bike is hit and tips over. People need to be able to be given the opportunity to react quickly to get off the bike. There is a concern for entanglement injuries when passengers are getting on and off. Another concern is people forgetting they have one on and get caught in it. I’ve seen the excitement on people faces when we pull up to the stop. It is easy to forget you have one on, regardless if you’re reminded.

There is no supporting evidence that wearing a seat belt while riding a bike makes us safer; Motorcycles, pedicabs, school buses, public buses, none (or most) of which do not have seat belts. Why? Because it is unsafe and people need to be able to quickly exit the vehicle should something happen.

As for the rest of the ordinance, I have no issues. I feel as though the Ann Arbor Liquor License Review Committee (Liquor Commission) did a great job putting the draft together. I did have grand plans for tailgating tours on football Saturdays, but it isn’t going to ruin the business by any means. I’ll still run them for away games. I like the fact that there will be a process for licensing and permits for operation. I like that the quadricycles are to be inspected every year during the renewal process, as well as the initial submission for the license. So, I need to put a few stickers/reflectors on the bike, not a big deal. As I mentioned above, always have an alternate route, and if you don’t, make one. Giving up simply isn’t an option for me. Giving in to adversity isn’t in my nature.

The second reading and vote for the ordinance, as well as the public hearing, will be held on June 6th, 2016. I’m looking forward to hear what City Council has to say. My hope is they do not take my concerns lightly. If you wish to read the ordinance as it was presented to the council, you can read it here.

Thank you very much for taking the time to read this post! If you have any questions regarding tours, please feel free to call 734.274.9547 or email info@highfivepedaltours.com.